Starting this month, we will be looking at a single issue from the recent tenancy law reforms and discussing what it means for the community housing sector.

One change that we have received lots of questions on lately is the small change to section 19 of the RTA, which has important implications for whether or not certain buildings can be managed as rooming houses.

In general, where four or more residents are on separate rental agreements but share bathrooms or kitchens, the property is a rooming house.  This means that it can be managed under the rooming house provisions of the RTA and that a range of obligations for the rooming house operator kick in. 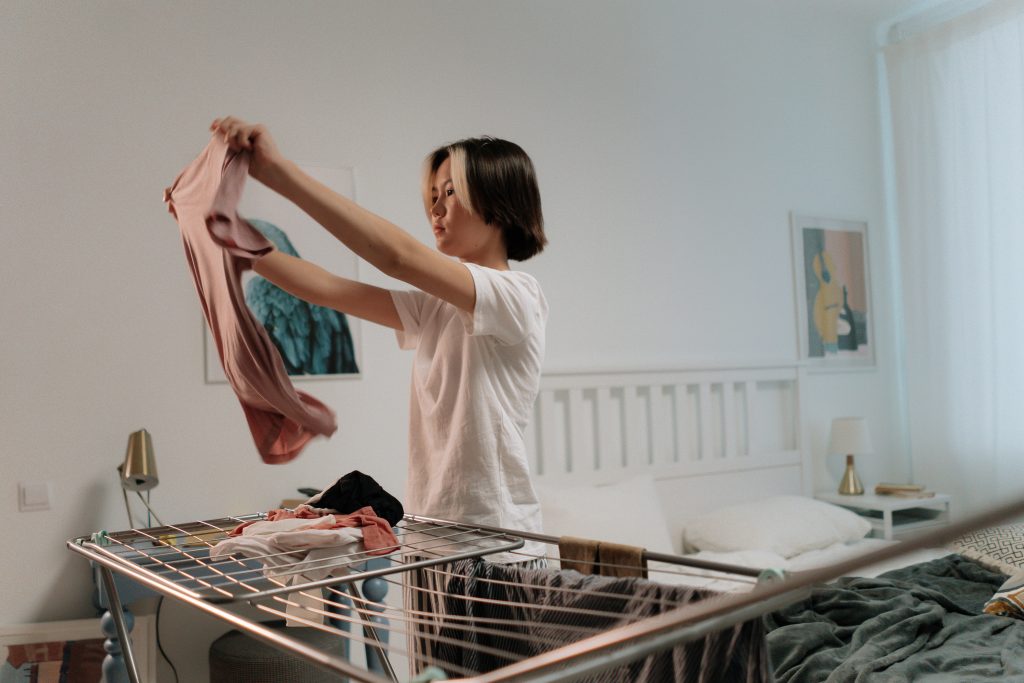 Self-contained units should only be managed as rooming house rooms if doing so benefits the residents and Homes Vic has met with the sector to discuss the issues and is working with CHIA Vic to set up a process for deciding whether this is the case for any particular building.  The factors that will be considered will be the built form of the building, how the program targets clients and what supports are available to help sustain tenancies. Community housing organisations will soon be contacted about how they can make the case that a building they own or lease, that doesn’t meet the standard definition of a rooming house, should be declared to be a rooming house.

If member organisations need help in deciding whether a building should be managed as a rooming house or not, they can contact me via email on jason.perdriau@chiavic.com.au

The community housing sector is delivering the majority of the new homes in this $5.3b program.

Other types of community housing active in Victoria today